HRD Ministry Released Five-Year Vision Plan: The Higher Education Department of the Ministry of Human Resource Development has finalized and The HRD Ministry released the five-year vision plan named the Education Quality Upgradation and Inclusion Programme (EQUIP). This is in accordance with the Prime Minister’s direction for finalizing a five-year vision plan for each Ministry. According to an official release, after a detailed exercise done by the experts from various areas, including promoting excellence, employability, and entrepreneurship among others.

The report contains recommendations to double the Gross Enrolment Ratio (GER) in higher education, a position at least 50 Indian institutions among the top-1000 global universities, the introduce governance reforms in the higher education for well-administered campuses, the promote research and innovation ecosystems for positioning India in the top three countries in the world.

It also offers suggestions to double the employability of students passing out of the higher education, harness education technology for expanding the reach and improving pedagogy, promote India as a global study destination and achieve a quantum increase in investment in higher education, the ministry said. “For each initiative, the groups have recommended modalities for implementation, investments, and timelines. The proposal would now be taken up for inter-departmental consultations and appraisal before being taken to the Cabinet for approval,” it added. 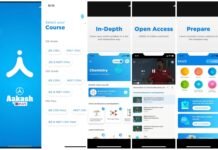 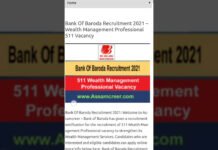 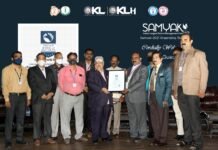 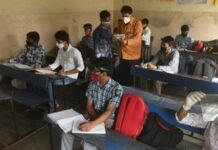 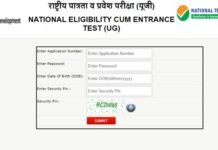