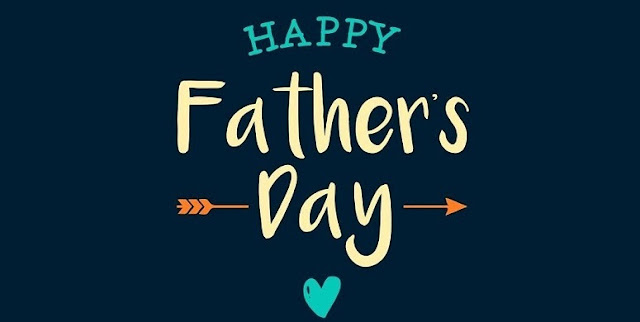 Father’s Day 2017 is just around the corner and we share some interesting ideas to make your Father’s day special on June 18, 2017! The third Sunday in June is celebrated as International Father’s Day in more than 70 countries — a day to celebrate and honour fathers and fatherhood.

Father’s Day is considered as a day to acknowledge the contribution of fathers to individual families and to societies as large. Observance of Father’s Day helps fathers feel that their contributions are acknowledged by their children. On this day, children express thanks to their fathers for all their unconditional love and affection.
While Father’s Day is usually celebrated on the third Sunday of June, several countries such as Italy, Croatia, Spain, and Portugal celebrate it on March 19. Although the festival is very Western, it has gained recent prominence in India.As you figure out how what to gift or how to spend Father’s Day 2017 with him, we quickly delve into some facts, date, and history behind the origin of the day.

The significance of Father’s Day:

Father’s Day helps children come closer to their father. A celebration of the festival helps them understand the important role their father play in their life. This helps in strengthening the father-child relationship and consequently in the emotional development of a child.
Children must, therefore, use the day to reciprocate their love for fathers with all their heart. The best way to do so is by saying “I love you, Papa” with a gift of the beautiful flower. In case you are planning to gift flower to your father, then rose is what you should be looking for as it is the official flower of Father’s Day. Which color of rose you pick is symbolic – red roses are for living fathers and white roses are for the deceased.
Some loving daughters and sons also send greeting cards and gifts to their fathers to mark the day. According to reports, some communities even observe cultural programs themed on Fathers.

How to Celebrate Father’s Day 2017: With Your Father:

1.Surprise your dad with bed & breakfast

2. Show him some love

3. Bond over movie-marathon
4. The bond over India-Pakistan cricket and hockey matches
4. Have a lazy brunch with your Dad at his favorite Restaurant
5. Go on a day-long family trip
6. Gift him a memory book
Finally, happy father’s day to your dad with meaningful and soulful wishes from Indiantalks.in.
Facebook
Twitter
Pinterest
WhatsApp
Telegram
VK