In a first-of-its-kind facility in Warangal city, the Greater Warangal Municipal Corporation (GWMC) set up a ‘Ghusul Khana-e-Mayyat’  in the 36 division near Kazipet Dargha for the use of the Muslim community people. It is also the first such facility to be provided by any government agency in the State.

One of the steps of Islamic burial, ‘Ghusul’ (washing and shrouding the body)  is considered as an obligation by the Muslim community before burial. The GWMC has developed the ‘Khabarstan’ along with the ‘Ghusul Khana’ with Rs 50 lakh under Chief Minister Assurance (CMA) scheme following the efforts of local MLA and Government Chief Whip Dasyam Vinay Bhaskar.

“There are many poor and middle-class families who come from rural areas for employment, children’s education, and business and live in rented houses in the city. They are facing much hardship as there is no facility to perform the ‘Ghusul’. Many were forced to bury the body without giving the ‘ritual bath’,” said MD Shamshoddin, a resident of Kazipet, and thanked the State government for constructing the facility.

“The Ghusul Khana has special rooms for men and women, showers and taps. Compound wall, pathway and lighting facilities were also provided at the Karbarstan (graveyard),” said local corporator Abubkar.

Speaking after inaugurating the ‘Ghusul Khana’ on Friday, MLA Vinay Bhaskar said that the government led by Chief Minister K Chandrashekhar Rao was committed to the welfare and development of the minorities in the State.  “It is very sad that many house owners to refuse to keep the body at their houses forget about the ‘Ghusul’. Due to this, people living in rented houses are undergoing a lot of grief when one of the beloved ones passes away. Considering all these things, the government has constructed the Ghusul Khana,” he added. 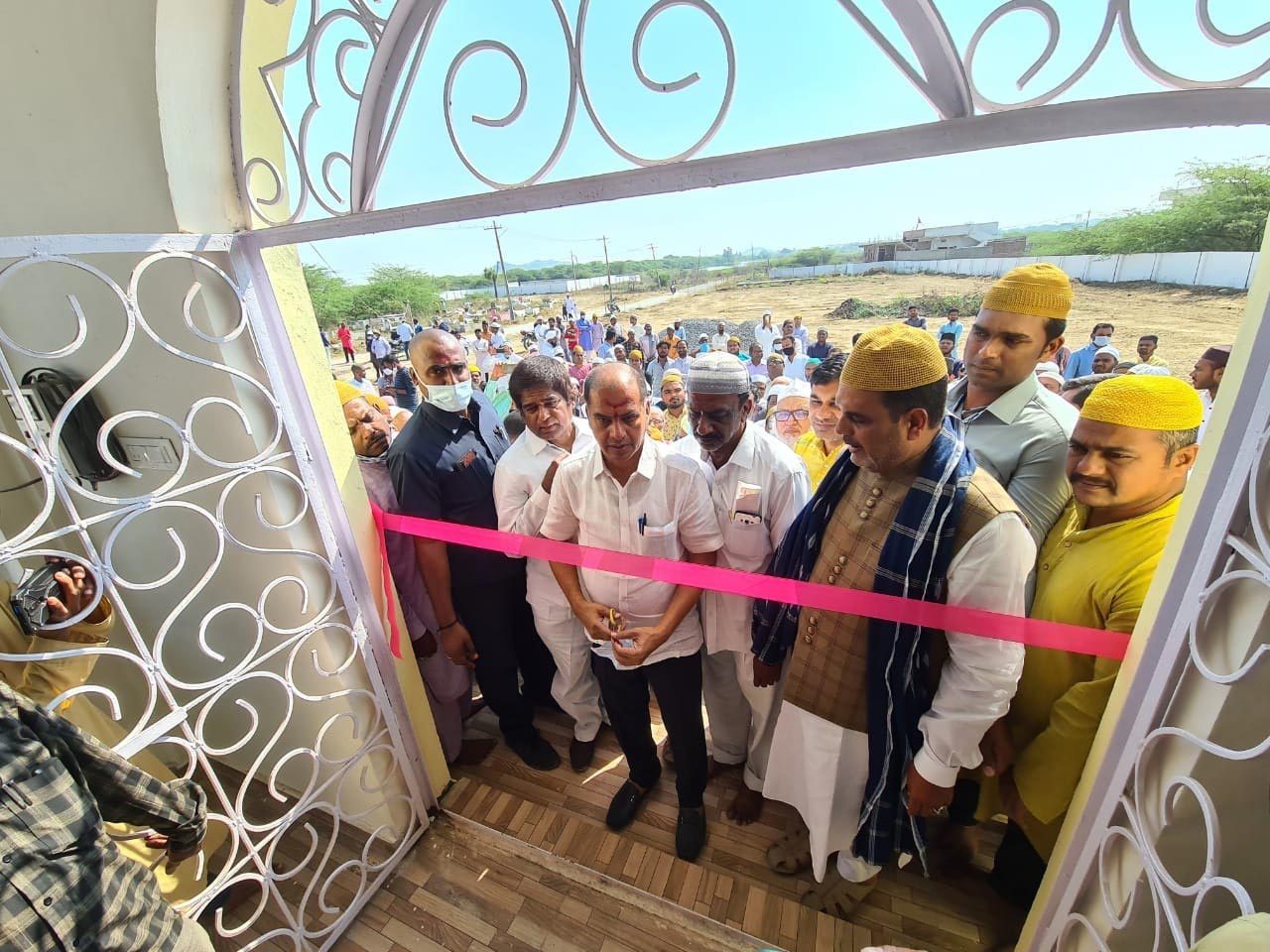 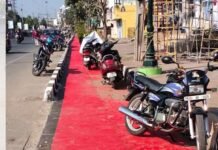 Pylon to commemorate historic ‘Deeksha Divas’ to be inaugurated in Warangal 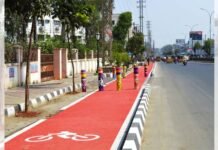 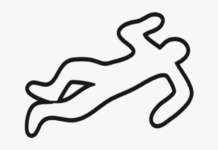