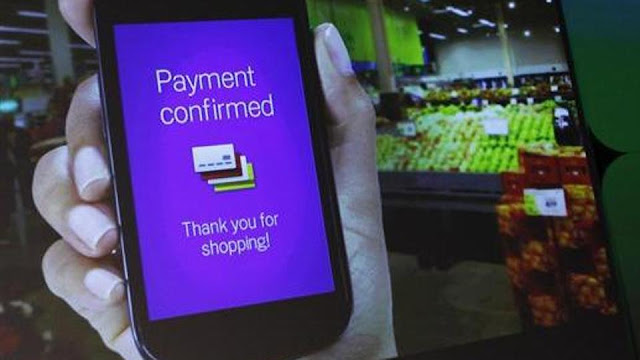 The Finance Minister Arun Jaitley will unveil the app on September 18 in Delhi, according to an official communication sent by the Finance Ministry. In July, the National Payments Corporation of India had said Google had completed the testing of its UPI payment service and was awaiting the Reserve Bank of India’s approval to begin service here.
Google has also sent out invites for the event to “share details on the launch of a new product developed grounds up for India.”
Tech majors like WhatsApp and Facebook are also engaged in dialogue with the NPCI, a body set up to promote UPI-enabled payment, on their platforms. UPI allows money transfers from one bank to another using a virtual address.
Facebook
Twitter
Pinterest
WhatsApp
Telegram
VK