Google Phone App Caller ID Announcement: The Google Phone app is finally receiving an update that enables basic Caller ID Features when receiving calls. Android Users can now choose to have the name or the phone number of the caller with the stock Google Phone app, instead of requiring a third-party app like TrueCaller and more. 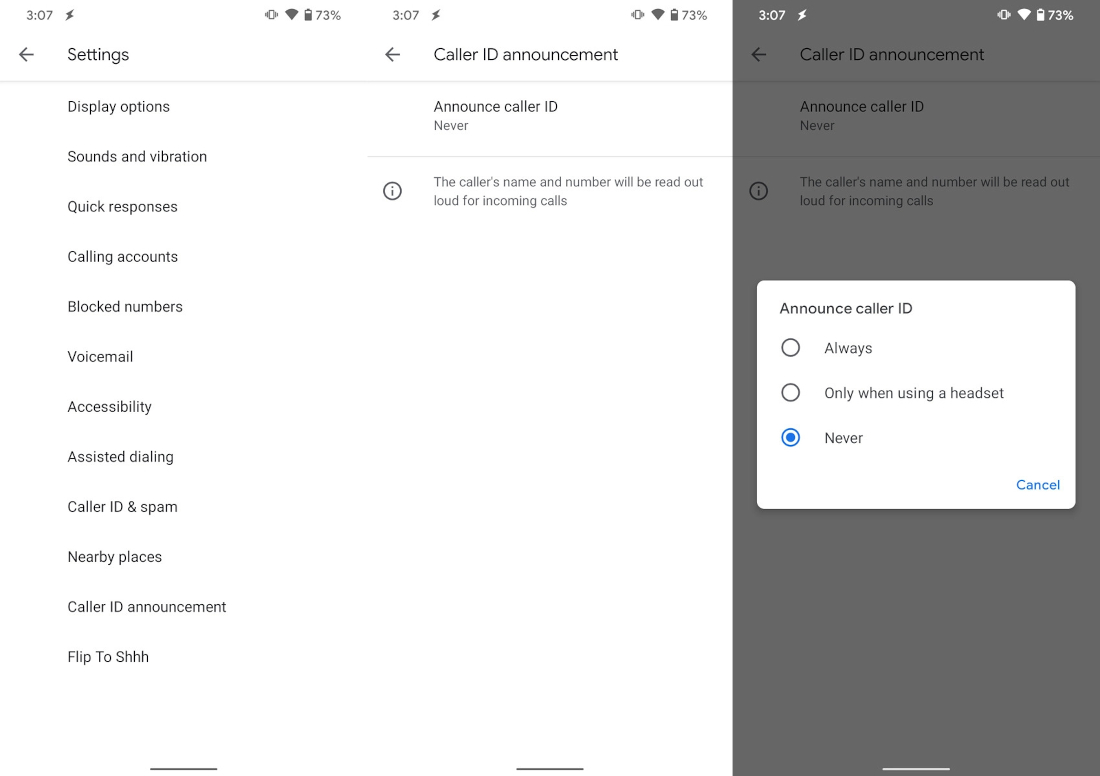