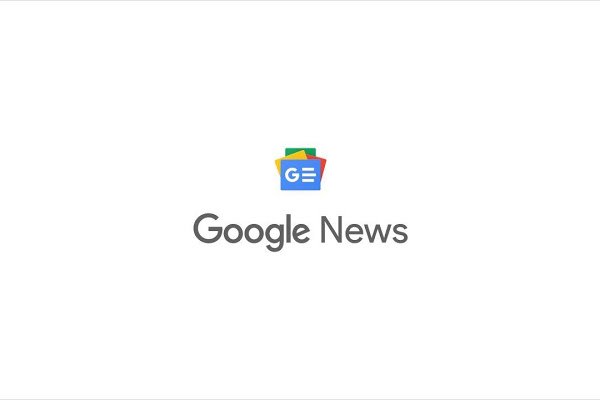 Search Engine giant Google News made a whopping USD 4.7 billion in revenue from the news in 2018, according to a study released by the News Media Alliance (NMA). “The amount of news in Google search results ranges from 16 to 40 percent, and the platform received an estimated $4.7 billion in revenue in 2018 from crawling and scraping news publishers’ content without paying the publishers for that use,” according to the News Media Alliance reports.

Google made this revenue via search and the GoogleNews, the study found. “Since January 2017, traffic from Google Search to news publisher sites has risen by more than 25 percent to approximately 1.6 billion visits per week in January 2018,” the NMA study further found. “In 2018, the number of unique monthly visitors in the US to Google News eclipsed that of top news websites such as The New York Times, CNN and Huffington Post,” NMA added.

News Media Alliance represents more than 2,000 newspapers across the US. Click here to read the full report of the News Media Alliance study. Googlenews was launched in 2002. The News homepage was built in a way that let users browse from multiple news outlets about the news of the day. Google, however, does not make editorial decisions on which stories to show. 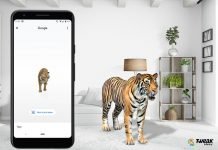 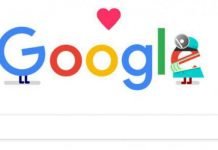 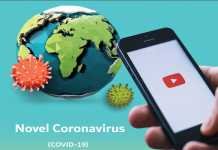