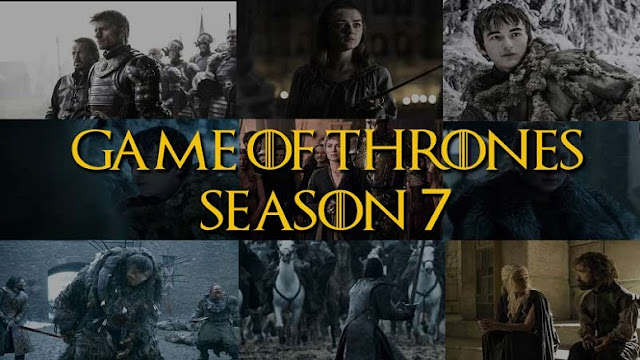 ‘Game of Thrones’ Season 7 Episode: HBO’s Game of Thrones has suffered a couple of leaks lately, with episodes of the hit show released to the internet before their scheduled air date. According to a new report at AFP News, however, Indian police have arrested four people suspected of leaking an episode of the hugely popular TV show Game of Thrones before it was aired., though not for the most recent hack, according to Entertainment Weekly.
Deputy Commissioner of Police Akbar Pathan told AFP that the arrest was for “unauthorized publication of the fourth episode from season seven.”The four people will be detained until August 21st, said Pathan, under investigation for “criminal breach of trust and computer-related offenses.” The case was filed by a Mumbai-based company that stores and processes the HBO show for an app; the accused were company employees who had access to the files. We’ve reached out to HBO for comment on this matter and will update the post when we hear back.
Facebook
Twitter
Pinterest
WhatsApp
Telegram
VK