On the occasion of Sudigali Sudheer’s 34th birthday, An official announcement on his next film, titled Gaalodu and Released Gaalodu Movie First Look Poster Starring Sudigali Sudheer can be seen sporting a rugged and intense look on his face with smoking a cigar and a stud to his ear that indicates he is playing a serious role. Director Rajasekar Reddy Pulicharla said, ”Sudigali Sudheer has a very good mass image, and the big openings for ‘Software Sudheer’ stand as an example for that. Knowing his strength at the box office, we are making a Pakka mass masala entertaining on a big scale. Today on the occasion of Sudheer’s Birthday, we released the title of ‘Gaalodu’ along with the Gaalodu Movie First Look Poster. We will announce the details about Gaalodu cast and Crew very soon.” 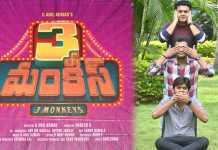 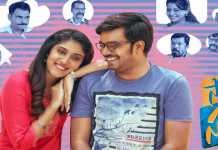 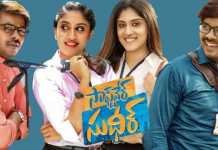