Flyx Filmfare OTT Awards 2020 Winners List: Over the top (OTT) streaming platforms have redefined the way we consume entertainment content. Now, the viewers like to binge-watch their favourite shows at a stretch. Filmfare started off as an entity that started honouring excellence in Hindi cinema. Thereafter, included the South cinema, then later on Marathi, Bengali, and even Punjabi cinemas in our fold as well. In recent years, recognizing the popularity of the short film genre started the Filmfare Short Film Awards as well.

Now, taking note of this sea change in viewership patterns, Film fare has decided to honour achievements on the OTT platforms with a new awards property solely dedicated to this field. We’re not only going to recognize talent in the acting field but also in the technical areas like cinematography, editing, production design, sound design et al. And in keeping with the Filmfare tradition, the jury will be made up of industry elite. In short, the Black Lady is gracing the OTT content…here’s to new beginnings and newer possibilities.

Amid the ongoing coronavirus pandemic, OTT platforms have kept us entertained throughout. With theatres being shut, one can now experience quality content at the comfort of their home, thanks to Netflix, Amazon Prime Video, Hotstar, etc. And in order to celebrate the excellence of the digital space, Filmfare has introduced the first-ever edition of Flyx Filmfare OTT Awards 2020. Ahead of the award night, check out the complete list of nominations including Best Series, Best Actress, and Best Actor below. Best Actor in A Supporting Role in a Drama Series (Male) – Amit Sadh (Breathe: Into The Shadows) 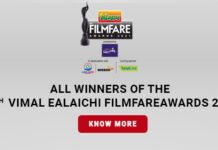 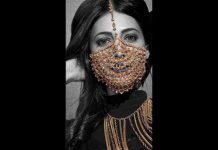 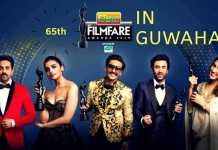