The F9 trailer promises action-packed scenes and one sequence shows Dom and Letty (played by Michelle Rodriguez) in a car that he launches off another cliffside and hits the rocket button; the car has a rope tied to it and another one launches out from another mountainside as they fly through the air.

F9 sees the return of Justin Lin as director, who helmed the third, fourth, fifth and sixth chapters of the series when it transformed into a global blockbuster. The action hurtles around the globe—from London to Tokyo, from Central America to Edinburgh, and from a secret bunker in Azerbaijan to the teeming streets of Tblisi. Along the way, old friends will be resurrected, old foes will return, history will be rewritten, and the true meaning of family will be tested like never before. 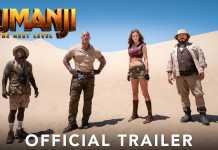 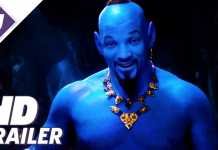 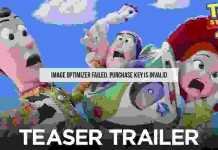 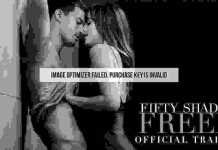