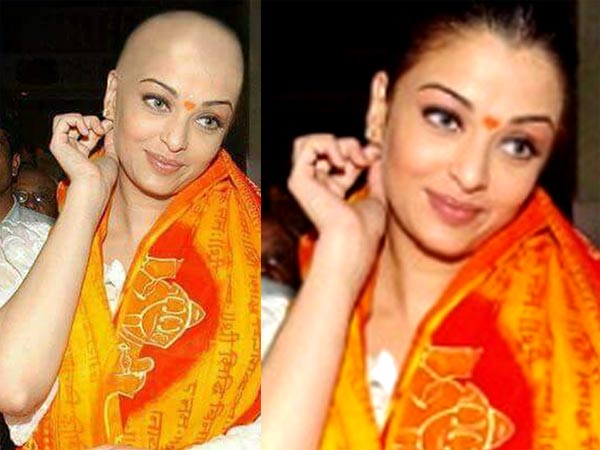 Within no time this bald image of Aishwarya Rai Bachchan went viral on the internet with people. This Fake photo came as big disappointment for her family, fans and colleagues in the film industry. But a fan of the Bollywood actress was successful in finding out the original image and putting an end to all the rumours.
Facebook
Twitter
Pinterest
WhatsApp
Telegram
VK