Facebook Removes 687 Pages Linked To Congress Party, Facebook Inc said on Monday it was removing 687 pages and accounts linked to India’s main opposition Congress party, just days before voting begins in a general election, because of “coordinated inauthentic behaviour” on the social media platform. Facebook Removes 687 Pages Linked To Congress Party announcement marks a rare action from Facebook against a prominent political party in a country where it has more than 300 million users, the highest in the world.

“While the people behind this activity attempted to conceal their identities, our review found that it was connected to individuals associated with an INC (Indian National Congress) IT Cell,” Nathaniel Gleicher, Head of Cybersecurity Policy at Facebook, said in a statement. 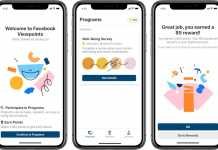 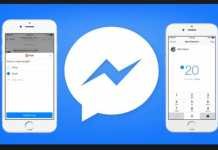 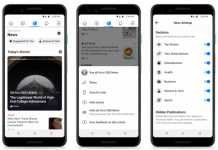 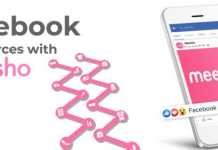