In a series of tweets, Ram Gopal Varma released some photos of the arrangements for the trailer launch of Enter The Girl Dragon and wrote, “Arrangements going on for the 3.12 pm launch of the international trailer of #EnterTheGirlDragon in Foshan City, China at the base of the tallest statue of BRUCE LEE in the world.”

It is known that Ram Gopal Varma has been a huge fan of Bruce Lee since his childhood. In one of his tweets, the filmmaker recalled how he used to ride the cycle to watch Enter The Dragon those days. He also expressed his exclamation on how he has reached the Enter The Girl Dragon Movie Trailer Launch through the plane. 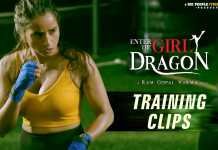 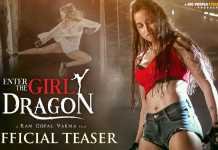 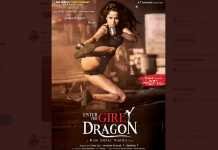