The e-EPIC is a secure portable document format (PDF) version of the EPIC that will have a secured QR code with images and demographics like serial number, part number, etc. which can be downloaded on mobile or in a self-printable form on the computer. A voter can thus store the voter id card on his/her mobile, upload it as a PDF on Digi locker or print it and self-laminate it. This is in addition to PCV EPIC being issued currently. This is in addition to physical IDs being issued for fresh registration.

e-EPIC can be downloaded through the following online links, however, the voter-ID card would also be sent to them:

Who is eligible for e-EPIC?

All general voters who have a valid EPIC Number. All new electors registered during special summary revision 2021 (i.e. those who applied during Nov-Dec2020) and whose mobile number provided while applying is unique will get an SMS and may download e-EPIC between January 25 and 31, 2021. Other general electors may download e EPIC from February 1, 2021, onwards. (they will however not get any SMS). 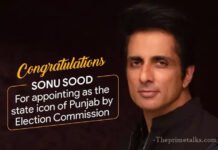 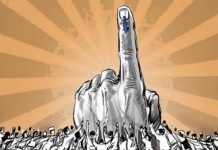 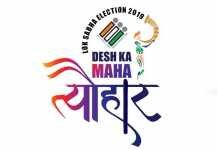