The Privacy-centric search engine DuckDuckGo.com might not boast the popularity of rival Google. But, it’s making bigger and bigger strides. DuckDuckGo Traffic posted on Twitter it surpassed 9 billion searches last year. Comparatively, it claimed 4 billion just two years earlier in 2016. And, the digital entity says it is “on pace to shatter that record in 2019.”

DuckDuckGo served over 9 Billion private searches in 2018 (and is on pace to shatter that record in 2019)!

Despite our traffic growth, though, the number of personal profiles we store remains unchanged.

Although impressive for such a niche search engine, it’s a fraction of the Google, which continues to dominate the market. Big G processes more than 40,000 queries per second, adding up to over 3.5 billion every day. Annually, Google handles approximately 1.2 trillion. (By comparison, DuckDuckGo runs just 0.0075 percent.) 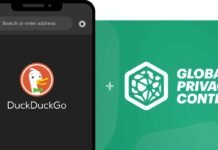 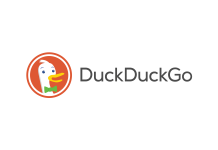