The makers unveiled the Dhruva theatrical trailer which will surely keep up the expectations of the film. The Dhruva trailer has been laced with a Huge dose of action episodes and the film promises a gripping screenplay which is expected to be the film’s major highlight.

Ram charan tej looked fresh Though he worked a lot on his expressions, they don’t make much difference on screen. Dhruva trailer reveals that the makers played it safely without making any changes to the script. One who watched Thani Oruvan will surely recollect the Tamil version in each and every frame of the trailer.
Advertisement 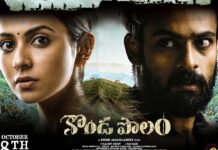 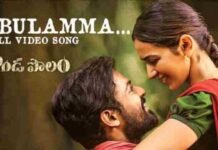 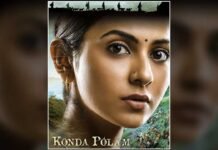