Directed by Bharat Kamma and produced by Mythri Movie Makers, Dear Comrade will be hitting the screens on 26 July. In addition to Telugu, the film will also be releasing in Tamil, Kannada, and Malayalam. Starring Vijay Deverakonda and Rashmika Mandanna in lead roles, the film comes as an action drama. Dear Comrade sees Deverakonda don the role of a hot-headed youngster who falls in love with a state-level cricketer, played by Mandanna.

The recently released songs and Dear Comrade trailer have been fetching a good response from the audience. It may be noted that the filmmakers even roped in Vijay Sethupathi and Dulquer Salman to lend their voice for Dear Comrade Anthem in Tamil and Malayalam respectively. The Dear Comrade film’s unit is currently on a promotional spree and has been touring different cities for the same, with Vizag being the next stop. 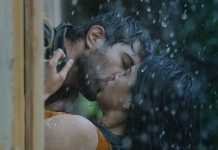 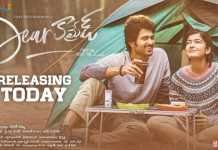 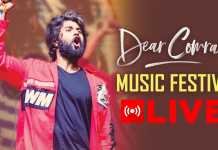 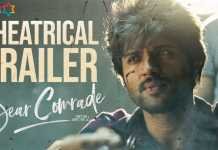