While the majority of Conor McGregor’s earnings came from the sale of his whiskey brand, he also earned $22 million in an appearance at UFC 257 in January. In compiling their on-field earning figures, Forbes used a methodology that accounted for all prize money, salaries, and bonuses in a period spanning from May 1, 2020, to May 1, 2021. 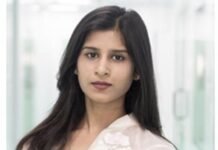