Theprimetalks.com
Home Tollywood CineMAA Awards 2016 Full Winners List Baahubali Movie Gets 13 Awards
Advertisement
Here Check out the highlights of CineMAA Awards 2016. The CineMAA Awards is a big event in tollywood film industry which has been giving awards to cast and crew who has performed better in that year. and  this year the awards function was held very grandly and many tollywood celebrities has attended the awards function. There were many hit movies last year 2015 like Baahubali- The Beginning, Temper, Srimanthudu and few others. 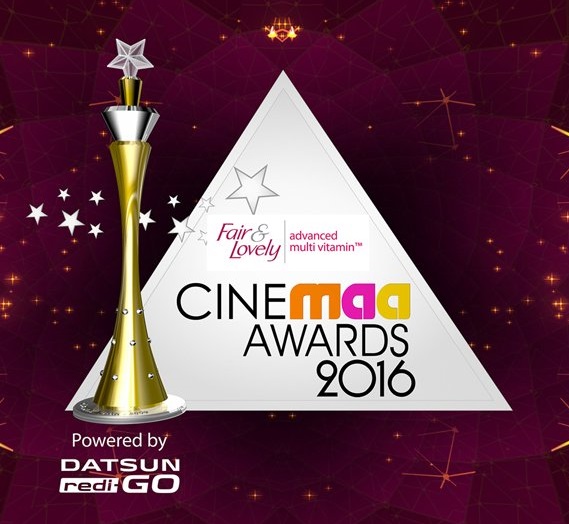