Chiru152 Movie: Megastar Chiranjeevi who has been basking in the success of Sye Raa Narasimha Reddy, Tuesday, Megastar Chiranjeevi launched his next film with a formal puja ceremony in Hyderabad on the occasion of Dussehra. The yet-to-be-named movie is being directed by Koratala Siva. The Mega Power Star Ram Charan is producing the flick under Konidela Production Company banner in association with Matinee Entertainment’s Niranjan Reddy.

As of now, the makers of #Chiru152 have roped in Thirunavukkarasu to take care of cinematography and Sreekar Prasad is the editor for the project. Production designer Suresh Selvarajan is also on the board. The complete details regarding the rest of the cast and crew are yet to be out.

Konidela Productions Company posted a tweet and confirmed the film’s official launch. “#Chiru152 has been formally launched. @KonidelaPro in association with @MatineeEnt will produce the film. Written & Directed by @sivakoratala Garu.”

Extremely delighted and happy to team up with #Chiranjeevi garu, #RamCharan garu and dear friend @sivakoratala for @KonidelaPro‘s #Chiru152 along with @sreekar_prasad @sureshsrajan and team. Shoot begins soon. 🔥 pic.twitter.com/tGVQYc3RME

Tirru who earlier worked with Koratala Siva is working as the cinematographer for this movie. Sreekar Prasad is the film’s editor. Suresh S Rajan is the production designer of the film. Chiranjeevi’s Chiru152 Movie regular shoot is hitting the floors soon. The details of the music director, the Chiru152 title, cast and crew will be officially announced soon. 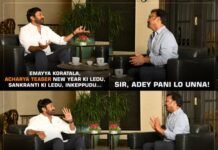 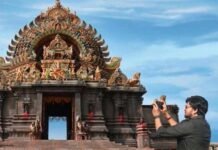 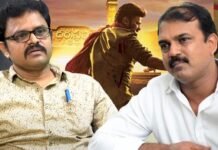 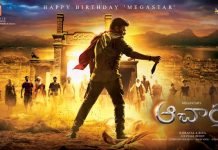