#Boycottzomato: Zomato, the homegrown restaurant search, and food delivery platform, which is also known for its savage comebacks, recently called out a customer for religious discrimination and the company’s classy reply is winning the internet! A customer, whose Twitter handle goes by the name ‘Amit Shukla‘, had canceled an order via food delivery platform as the company had allocated a non-Hindu driver for his order.

According to Amit Shukla, he had ordered food from Zomato, but the company had allotted a non-Hindu rider to deliver his order. He then revealed that because he didn’t want his food to be delivered by a non-Hindu driver. He cancelled the order and didn’t even demand a refund for it.

The customer tweeted to Zomato recently saying, “Just cancelled order on @ZomatoIN they allocated a non-Hindu rider for my food they said they can’t change rider and can’t refund on cancellation I said you can’t force me to take delivery I don’t want don’t refund just cancel.” His tweet soon went viral and in response to his bizarre request, the company tweeted, “Food doesn’t have a religion. It is a religion.

Zomato’s savage comes back to the man has left everyone impressed online, with many calling out the customer and coming in support of the company. Hailing Zomato’s reply UberEats chimed into the matter with a tweet. Zomato acquired Uber Eats in India in an All-Stock Deal 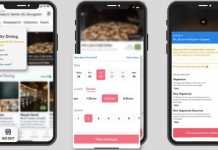 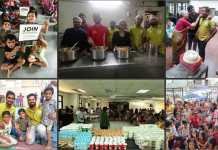 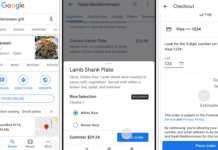 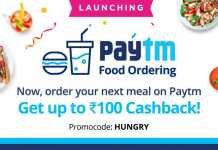 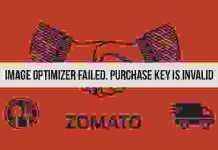