The key equipment for the project was manufactured at BHEL’s Trichy, Haridwar, Bhopal, Ranipet, Hyderabad, Jhansi, Thirumayam, and Bengaluru plants while the construction of the plant was done by the company’s power sector – Northern Region, Noida. 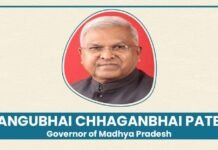 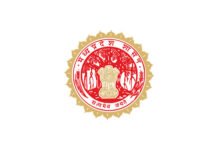