Betaal tells us the story of Sirohi (Vineet Kumar Singh) and his team, who are assigned with the job of clearing a tunnel for a highway to be built. Led into it by his higher official Tyagi (Suchitra Pillai-Malik), Sirohi and the others prepare and execute the clearance, but trouble strikes as they run into the curse of the Betaal mountain, which unleashes an army of British generals who have been residing as man-eating creatures in the hideout.

The official Netflix synopsis reads, “Evil is eternal. From the makers of ‘Get Out’, ‘Insidious’, ‘Bard of Blood’ and ‘Ghoul’ comes another boundary-pushing and genre-elevating horror series. While on a mission to displace the natives of Campa forest in order to build a highway, Sirohi and his squad unwittingly unleash the curse of Betaal mountain that wreaks havoc on the people and threatens to end civilization as we know it.” 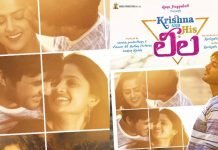 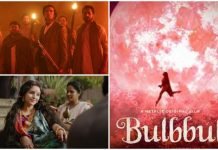 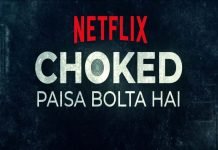 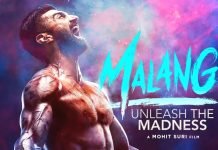