Who is the owner of AVD Cinemas?

“From dreaming of becoming an Actor to now owning my own Multiplex Cinema. I share with you all, the (AVD) Asian Vijay Deverakonda Cinemas. The 1st AVD will officially open in Mahbubnagar, on September 24th, 2021,” The actor said that he is proud to own a theatre in the hometown of his parents. He appealed to the people of Mahabubnagar to enjoy the luxurious movie-watching experience at AVD Cinemas.

Vijay Deverakonda about the Launch of AVD Cinemas at Mahbubnagar:

Vijay Deverakonda will not be able to attend the AVD Cinemas opening ceremony event due to his Liger’s Movie shooting schedule in Goa. But he hoped everyone goes to the theatre and gets an exhilarating movie-watching experience. 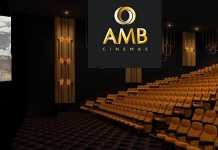 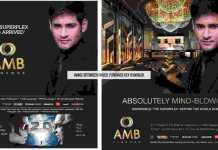