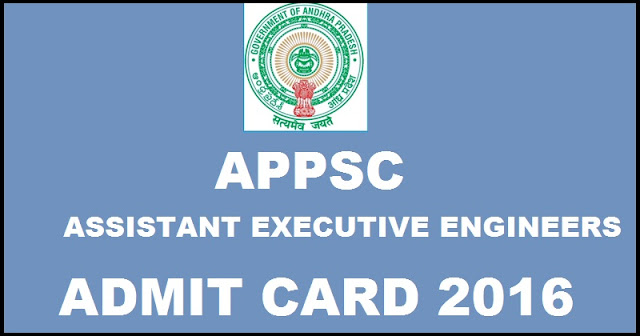 The APPSC 2016 admit card to AEE aspirants have been issued for the computer based recruitment test. The screening test (preliminary) will be conducted on November 6 and the mains examination will be held in December on 29 & 30, as notified by the Commission.
APPSC had released the notification for this recruitment of Assistant Executive Engineers (AEE) on 748 posts back in August and the application process had concluded on September 21. The official data as for how many aspirants have applied is not available at this point but it is expected that 5-6 lakh candidates will be taking the screening test on November. A Screening test is Preliminary test,, meaning candidates will have to qualify this to appear for mains and get a chance to finally be selected as AEE.