Theprimetalks.com
Home News Apple’s iPhone 6s and 6s Plus Gets a Price at Rs.22,000 in...
Advertisement
iPhone 6s and 6s Plus Price: Apple India on 15th Sep 2016 has officially announced, that it is going to slash the prices of some select iPhone models in India like iPhone 6s and iPhone 6s Plus 128GB models, and the iPhone SE 64GB model. The 6s and 6s Plus Smartphones will Get a Price Discount of up to Rs. 22,000 in India. The announcement comes just ahead of the festive season. 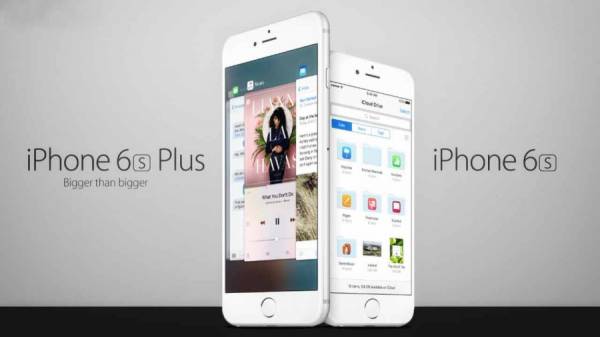 The Apple company also announced that recently launched 4-inch Apple iPhone SE smartphone also got a price discount. The iPhone SE 64GB model was launched with a Price Tag of Rs. 49,000 is now priced at Rs. 44,000, with Rs. 5,000 price cut. The New iPhone 7 and iPhone 7 Plus smartphones are going to launch on 7th October 2016 in India. Both the handsets can pre-order through stores like iWorld and Unicorn. Interested Customers just have to pay Rs 5,000 as advance to book their iPhone 7 or 7 Plus.
The Latest iPhone7 32GB Model Price starting at Rs. 60,000 INR. Apple iPhone 6s was rated as the world’s top-selling smartphone model in the second quarter of 2016.
Advertisement
Advertisement