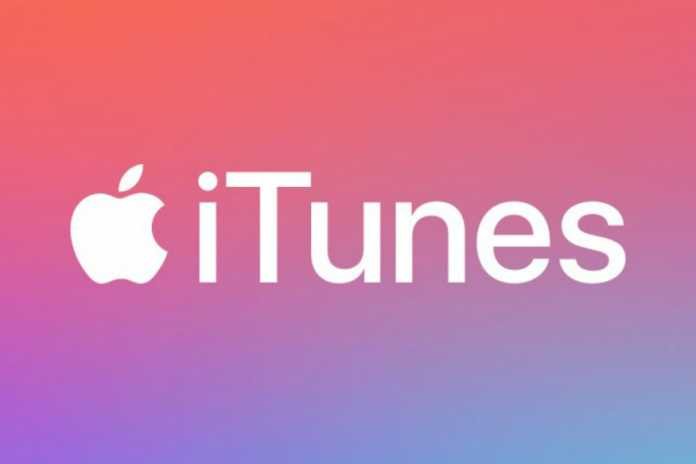 Apple iTunes Shutdown News Strengthen and Apple has removed all pictures, posts, and videos from the iTunes Instagram Account and Facebook pages, churning speculations that suggest that days of Apple’s music streaming service are now numbered. News emerged over the past few days that Apple is preparing to shut off iTunes, once believed to be the most influential entertainment store that would finally take digital media consumption to the masses.

Apple has merged its iTunes accounts with the Apple TV counterparts on Facebook and Instagram, The Verge news reported citing MacRumors. With 1.35 million followers, iTunes’ Twitter account still exists but has not tweeted any post since May 23. Earlier in April, media reports suggested that the iPhone-maker was planning to break iTunes up in favour of separate apps for Music, Podcasts and TV with the next version of macOS, The Verge added.

The music app is expected to have the same functionalities as iTunes. Apple emptied the Facebook and Instagram pages of iTunes just a day before Apple iTunes Shutdown News Strengthen its four-day long World Wide Developers Conference on Monday in San Jose, California. Over the next ten years, will the company be able to evolve its longstanding business model and keep dominating in the face of upstart competitors?

Best of 2019 App Store: As usual, Apple has named the best iOS apps and games for 2019. It has also posted Trends of...
Read more
Technology

Apple AirPods Pro with a new in-ear design and Active Noise Cancellation. This comes after several rumors and after the new AirPods with a...
Read more
Technology

Apple Special Event scheduled on September 10, It is that time of the year when news on the upcoming iPhone models and other Apple...
Read more
Technology

Apple Card: Apple Launched Apple Card a new kind of credit card that is built into the Apple Wallet app on the iPhone as...
Read more
Technology

Apple Foldable iPad: Apple is reportedly working on a foldable iPad with 5G support and a massive screen and could launch it in...
Read more
Technology

Apple FaceTime bug has allowed the caller to listen to audio and watch the video of the recipient even if he doesn’t pick up...
Read more