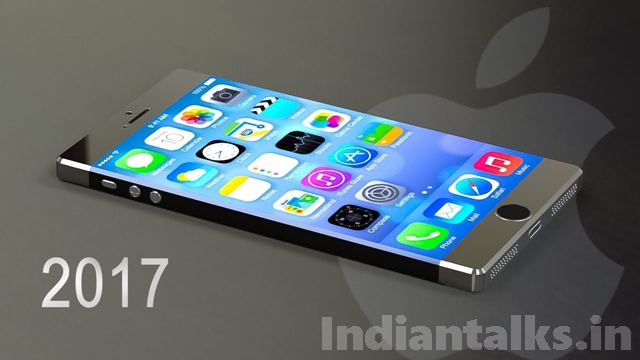 Apple’s upcoming iPhone 8 (also likely to be called ‘iPhone Edition‘) has been a hot topic in the tech industry ever since last year, gaining, even more, popularity in the past few months due to rumors of having features like a bezel-less display and a fingerprint sensor embedded under the screen.
Now, a new report suggests that the smartphone might not be as advanced as its Android rivals when it comes to high-speed Internet connectivity.
A new report by Bloomberg suggests that the iPhone 8 might not come with support for high-speed Internet or Gigabit LTE. Meanwhile, several other US-based carriers and smartphone manufacturers have already confirmed that their future networks and devices will be carrying Gigabit LTE support.If this turns out to be true then Apple’s market becomes vulnerable.
Facebook
Twitter
Pinterest
WhatsApp
Telegram
VK