Theprimetalks.com
Home News Apple iPhone 8 and iPhone 8 Plus Pre-orders from September 22 in...
NewsTechnology 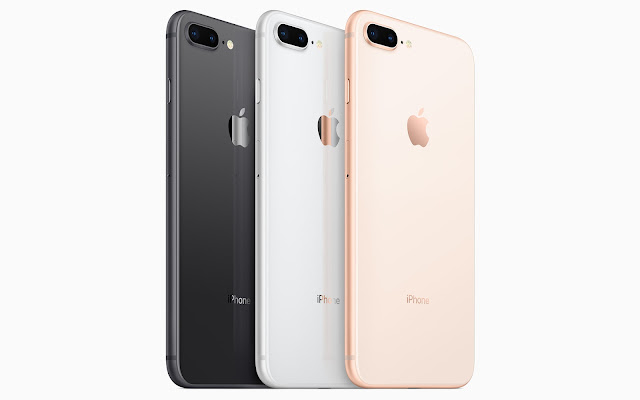 Apple unveiled the iPhone 8 and iPhone 8 Plus smartphones. Apple India already said that the new iPhone 8 series will be available in several countries, including India in the second batch starting from September 29th. Now Redington India has announced that the phones will be available for pre-order across 3000 retail outlets in the country, beginning September 22nd, Friday.
Brightstar Telecommunication, who is one of the distributors in India said that the iPhones will be available for order from various authorized stores in North and East India from the same date and ship starting September 29th. It also said that the iPhone X will be available to pre-order on Friday, 27th October and go on sale from 3rd November, which is the same time frame as other countries.
The new iPhones should also be available from authorized online retailers Flipkart, Infibeam and operators such as Airtel store, Vodafone store and others. Other distributors such as Ingram Micro and Rashi Peripherals should also send an official note soon.
The iPhone 8 and iPhone 8 Plus have 4.7-inch and 5.5-inch Retina HD displays, new glass and aluminum design, new A11 Bionic chip tuned for augmented reality experience, run iOS 11, feature water and dust resistant (IP67) body and have support for Qi wireless charging as well as support for fast charging that can charge the phone up to 50% in 30 minutes. These come in Gold, Silver, and Space Gray colors.
The iPhone 8 starts at Rs. 64,000 for the 64GB variant and goes up to Rs. 86,000 for the 256GB iPhone 8 Plus.with pre-orders beginning from September 22. As for the iPhone 8 price in the US, the 64GB and 256GB variants of the smaller model will be $699 and $849, respectively, and the iPhone 8 Plus will cost $799 and $949 for the 64GB and 256GB variants.
Facebook
Twitter
Pinterest
WhatsApp
Telegram
VK