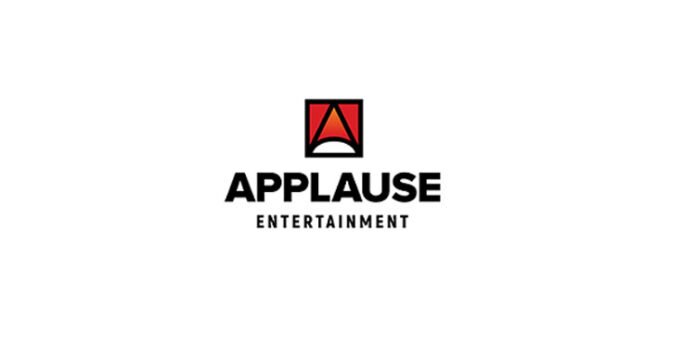 Applause Entertainment, led by Sameer Nair has been developing a roster of premium drama series. The content studio has been winning hearts through its well-developed shows, the most recent ones being Scam 1992: The Harshad Mehta Story and Criminal Justice: Behind Closed Doors. The shows have not only been loved by the audience but have also been acclaimed critically and have secured big wins at award functions being held last week including the Critics Choice Awards, ITA Awards, and Raj Kapoor Awards for Excellence in Entertainment (OTT).

Scam 1992: The Harshad Mehta Story, based on the book ‘The Scam’, has won accoladed thanks to its riveting storyline and gripping performances. The financial dram show, which led the IMDb list for best series, has won xx more awards in the last week; including the Best series award at the Critics Choice Awards 2021 and at Raj Kapoor Awards for Excellence in Entertainment (OTT), the ITA Landmark show- SonyLIV at Indian Television Academy awards along with the lead actor of the show Pratik Gandhi grabbing the Best Actor (Male) at all three platforms. Scam 1992 was also awarded for best writing at Critics Choice Awards. At Raj Kapoor Awards the show won the Best Dialogue Award along with Director Hansal Mehta winning the best director award.

After the groundbreaking success of the first season of Criminal Justice produced by Applause Entertainment in association with BBC Studios, the next chapter in the franchise, ‘Criminal Justice: Behind Closed Doors’ not only succeeded in entertaining the audiences but also left them with food for thought. With a bold and unexpected narrative, it seeks to find the truth and raises some pressing questions. The show has been named The ITA Landmark Show- Disney+Hotstar at the ITA awards.