Antariksham 9000 KMPH Full Movie: When a satellite stops communicating, the Indian Space Agency need to bring an engineer out of retirement to help them fix the situation. you will realize the meaning of the title, which refers to traveling in space at the speed of the 9000 KMPH. Dev (Varun Tej), an outstanding astronaut at Indian Space Centre is lying low after a life-changing incident. For some unexplainable reasons, India’s top space scientist settles down in a small village in Rameshwaram and makes a living by teaching school kids about the weather events that causes ‘convectional rainfall.’ Talk about lying low. 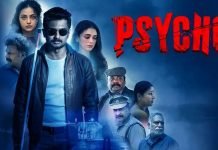 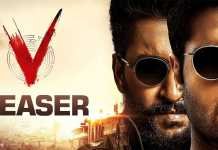