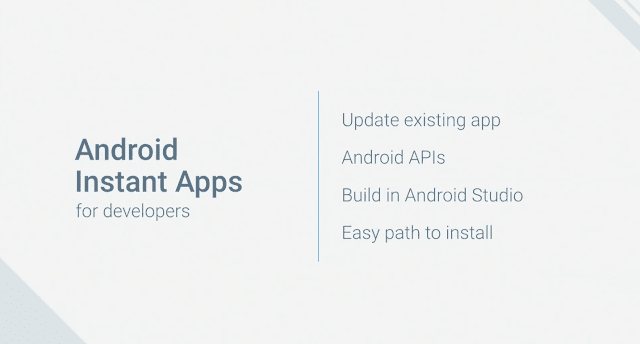 Advertisement
The Following the creation and publication of the Instant App, users can access it on their Android devices via any URL, such as social media, search or even messaging. However, the app executed in the smartphone has a limited functionality. The Users can choose to download the full app if they want.
Advertisement