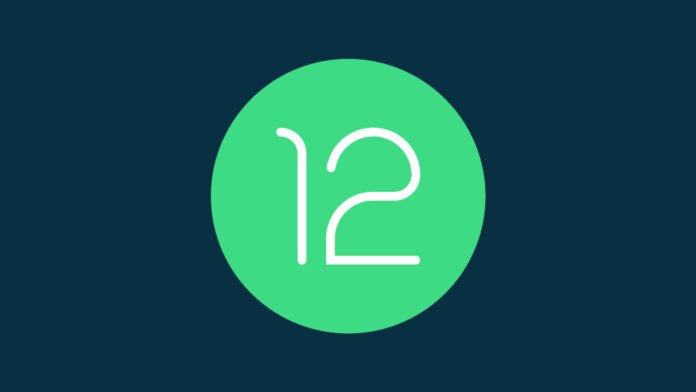 Having unused apps is quite a common occurrence among Android users. To reduce the impact of these apps on the device, Google is reportedly developing a feature in Android 12 Automatically Delete Temporary files stored by the app, freeing up storage. The feature was spotted within a leaked build of Android 12 and has not yet been released to the Developer Preview yet.

In the leaked build, an “Unused Apps” page was activated and when the user navigates to Settings→Apps→Unused apps, any app that has been hibernating will show up. On this page, there is a description that mentions “Temporary files” are removed to free up space. There is also a toggle in the “App Info” page of a particular app, where the user can choose whether or not to remove permissions and free up space.

When the feature does work, it will remove all the temporary files such as the app’s cache and some compilation data. Users with higher-end devices will not notice much difference, users of lower-end devices will likely benefit more.

It is unclear whether Google will release this feature officially on Android 12. We will be sure to keep an eye out in the upcoming Developer Preview and in the Android 12 public beta that is expected to launch later in the year. Via Source.