Amma Rajyam Lo Kadapa Biddalu Review and Ratings has got mixed by the audience. Amma Rajyam Lo Kadapa Biddalu is a controversial political thriller film and director Ram Gopal Varma has written the script and dialogues in collaboration with Karun Venkat. The movie which has been jointly produced by Tiger Production and Ajay Mysore Productions has received a U/A certificate and its runtime is 2.13 hours.

The Amma Rajyam Lo Kadapa movie begins with the assembly election campaigns in Andhra Pradesh. VS Jagannatha Reddy’s party wins 151 seats and forms the government in the state. Having won 23 seats, Velugu Desham Party’s chief is trying to bring down the government. On the other hand, the ruling party tries to move the capital city to Vijayawada. What happens next forms the crux of the story.

Ajmal Ameer and Dhananjay Prabhune, who have played two top political leaders, have delivered decent performances, which are the highlights of Amma Rajyam Lo Kadapa Biddalu. Ali, Dheeraj Brahmanandam, Mahesh Kathi, Swapna, Dhanraj, Prudhvi Raj and Jaffar Babu have also done justice to their roles and are assets of the movie, says the audience.

On the whole, Amma Rajyamlo Kadapa Biddalu is a satirical drama based on the current happenings in the state of AP. RGV has taken a few real-life incidents and added a fictional story and ending which does not work at all. Some satirical comedy featuring a few leaders evokes laughs but the lack of gripping episodes and needed political drama is completely missing making this film a boring and silly watch Amma Rajyam Lo Kadapa Biddalu Full Movie this weekend. 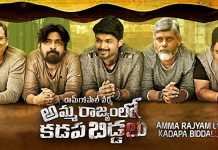 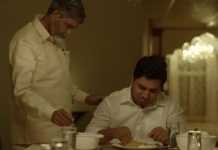 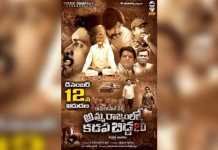 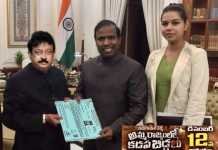 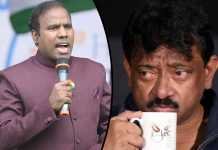 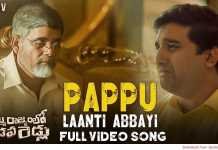