Amazon Great Indian Sale 2020 Dates: Amazon Indian has announced its first sale of 2020. The Great Indian Sale is making a comeback and will kick-off from January 19 and will go on till January 22. Notably, Amazon Prime members will get early access and can get access to the deals starting January 18 at 12 PM. The e-commerce company has announced that the highlight of the sale will be smartphones as it is offering up to 40 percent off. Expect various deals, offers and EMI options on devices from brands Samsung, Xiaomi, Realme, Oppo and Vivo. Amazon has partnered with SBI Bank to offer a 10 percent instant discount to consumers using an SBI Bank credit card.

Some of the prominent smartphones that you can expect include the Redmi Note 8 Pro which will be sold at a discount, while the OnePlus 7T will be offered with up to 12 months of no-cost EMI and additional exchange discounts. The iPhone XR, which has been one of the highest-selling iPhones in India, will also be offered with some deals. Even smartphones like the Samsung Galaxy M30s and the Vivo U20 will witness price cuts. Additionally, consumers can get mobile accessories starting Rs 69.

Amazon Great Indian Sale 2020 will also offer its own range of Echo devices during the sale including the FireTV Stick and Kindle e-readers which will be available with up to 45 percent discount. The Echo Input portable smart speakers and Onida Fire TV Edition smart TVs will also be a part of the sale. 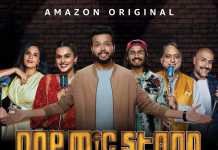 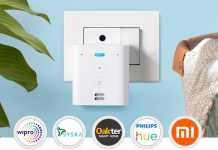