Justifying the title ‘ICON STAR’, the director Sukumar said Allu Arjun is unique in every aspect such as his styling, action, performance, attire, and in everything and that’s why he should be an ‘Icon Star’. The ‘Icon Star’ title will appear for the first time in the title cards of Pushpa. As such, Allu Arjun will be introduced at Pan Indian level as an ‘Icon Star’. As is known, the Pushpa film is being made in five languages such as Telugu, Hindi, Tamil, Malayalam, and Kannada. 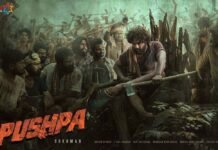 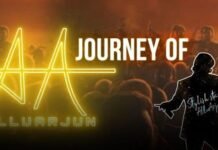