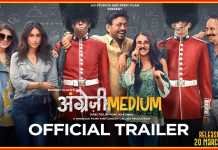 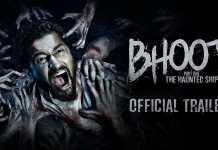 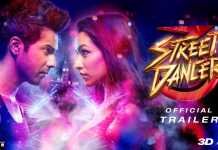 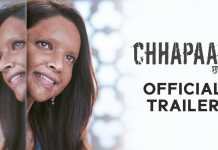 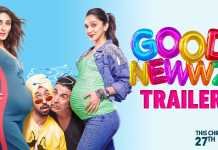 The Aksar 2 Movie Official Trailer starts with a flashing quote, that evil is spectacular but always human, and then cuts to the frenzy of murder, $ex, and violent delights, It is a very efficient trailer because it gives us the feeling of the story without ever telling its secrets. There are also scenes that seem to be taking place simultaneously and there is an old house that seems to be connected, not to mention, an old woman who plays the piano.

Aksar 2 movie has become the most anticipated movie of the month after its release date was pushed back due to competition, but now it is certain to make a lot of money. Aksar 2 is scheduled to be released on 17 November 2017.