Airtel becomes the only telecom operator among the big three to offer a truly unlimited calling facility with its bundled voice and data plans. The lifting of the FUP limit for voice calls will certainly come as a welcome change for Airtel’s customers, who now have to pay a higher price for availing the company’s telecom services following an industry-wide price hike. In addition to it, Airtel has announced a trio of new bundled plans that start at Rs. 219 and go up to Rs. 449. (Airtel 4G Hotspot Plan)

Starting with the major news for Airtel customers, the telecom operator announced yesterday that it is lifting the FUP condition for outgoing off-net voice calls on all unlimited plans. “We heard you! And we are making the change. From tomorrow, enjoy unlimited calling to any network in India with all our unlimited plans. (Buy Airtel 4G Hotspot)

Airtel Unlimited Calling to any Networks in India

We heard you! And we are making the change.

From tomorrow, enjoy unlimited calling to any network in India with all our unlimited plans.

No conditions apply”, the official Airtel India portal tweeted. Starting today, users who opt for any of the unlimited plans offered by Airtel can make unlimited voice calls to any network in India without worrying about any FUP limit. As for the new unlimited plans announced by Airtel, they start at Rs. 219 with a validity of 28 days and go up to Rs. 449. 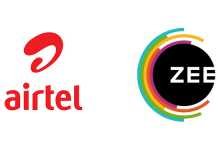 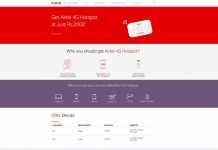 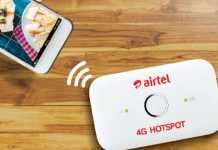