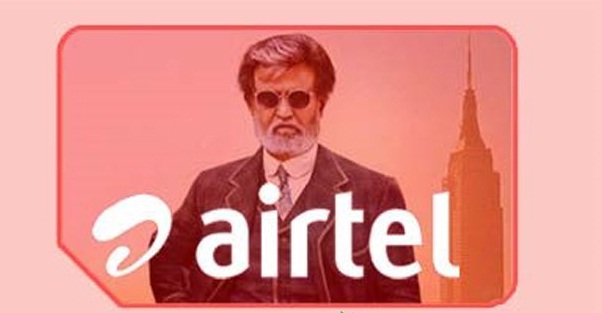 Airtel will also roll out a 3D Holographic Airtel Kabali Van that will go around in Tamil Nadu running movie teaser and exclusive bytes from the cast as well.Commenting on the partership, George Mathen, Hub CEO – Kerala & Tamil Nadu, Bharti Airtel said:

We are happy to announce our association with Kabali film, the most anticipated movie of the year. With our new Kabali exclusive products and services, we look forward to delivering an exciting and up close experience for all the Rajinikanth fans across Tamil Nadu.