Adbutham Film marks the debut of Shivani Rajasekhar and it is directed by Malik Ram. MahaaTeja Productions and S Originals are producing the film. 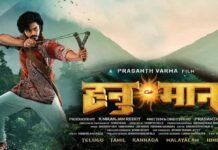 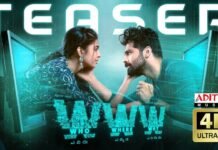