Game boards, tokens, and lakhs of money which was involved in the game seized by police. The case was registered for playing poker and betting without any permission. Actor Kick Shyam Arrested by the police and was taken to the station. Police found that they have been doing it since the time of lockdown and the gambling club is been operating between 11 pm and 4 am. All who were caught have been let off with station bail. However, it’s not clear yet if any other known personalities have been involved.

Shaam has been busy acting in Telugu, Tamil, and Kannada movies. She started her career as a model and is known as a good actor. He has acted in several films since 2001. However, the 2009 film Kick turned his career around. His name has also become Kick Sam ever since. The actor Shyam is currently waiting for the release of his long-delayed Tamil film, Party, directed by Venkat Prabhu.

Recently, the Madurai Bench of the Madras High Court highlighted the need for legislation to regulate and control online gaming, citing that online gaming/gambling addiction among the young was leaving families in a financial lurch.

Disposing of a case relating to the playing of cards, Justice Pugalendhi had listed the following online games like RummyPassion, Nazara, LeoVegas, Spartan Poker, Ace2Three, PokerDangal, Pocket52, My11Circke, and Genesis Casino and underscored the need for legislation in Tamil Nadu on the lines of legislative intervention against the menace of lottery and usury. He also cited the Telangana government’s ban on all forms of gaming for money. 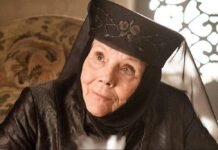 Pranab Mukherjee Passed Away at 84 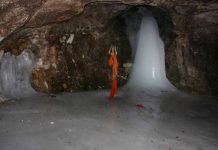