90 ML Movie Trailer was unveiled recently which is nearly two minutes long features Oviya in a bold tom-boy character. She is seen as a carefree person, who just wants to have fun. The 90 ML Movie Trailer is bold in so many ways in terms of content. It has many double entendre dialogues, intimate and steamy shots of the lead actresses making out with their male counterparts. Oviya is shown as a tom-boy, who wants to have fun in life. The Kalavani actress and her four friends travel everywhere together and one day, they find themselves in deep trouble.

However, the 90 ML Movie Trailer has been criticized for being explicit. While a section of people defended Oviya and the 90 ML film for the topic it is hinged on, others slammed her for choosing an adult film. Many pointed out that she is regarded as a role model for kids and that she shouldn’t do such films.

There is also a crime twist. 90 ML official trailer also has Simbu, who is expected to play a cameo in the film. Produced by NVIZ Entertainment, the film has Oviya, Bommu, Masoom, Shree Gopika, Monisha, Anson Paul and Tej Raj in prominent roles. The 90 ML Movie music composed by actor STR. 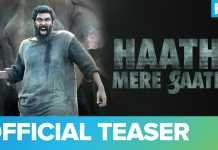 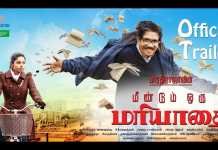 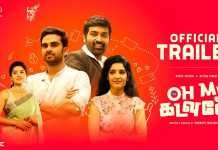 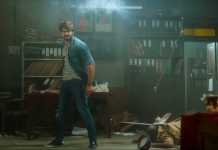 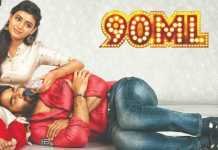