Telangana Board of Intermediate Education on Monday night announced the results of the re-evaluation of answer scripts of over 3.82 lakh students who had failed to obtain the passing marks, including 23 students who had committed suicide last month. Authorities found no change in the Telangana Intermediate Recounting results status of the students, who ended their lives but 1137 students cleared the exams as their marks were revised following re-verification of their answer scripts.

Out of 9.43 lakh students who appeared in the exams, 5.60 lakh had cleared it. After the announcement of results, goof-up by the authorities in the valuation of answer scripts and processing the results came to light, triggering a public outcry. The spate of suicides by students over failure in exams kicked up a storm with opposition parties and student bodies taking to the streets demanding justice for the students.

After the matter reached the High Court, Chief Minister K. Chandrashekhar Rao on April 24 announced free re-verification of answer sheets of all failed students. According to BIE secretary M. Ashok, 23 students committed suicide and three students attempted suicide. Out of 23 students, 20 had failed and two students had passed but they took the extreme step over not scoring expected marks. A student who committed suicide had appeared in three out of six exams and she had passed in all the 3 subjects.

Ashok said the second level checking using Artificial Intelligence (AI) method and scanning for 19,788 answer scripts was still under process. “All efforts are being made to complete second level testing, scanning, and uploading by tonight or tomorrow,” he said. The 1137 Telangana Intermediate Students who Passed after Re-evaluation of their answer scripts, will be announced in three days. 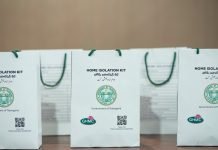 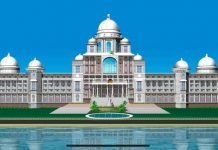 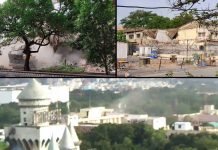 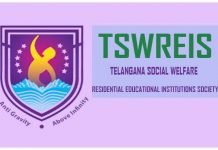 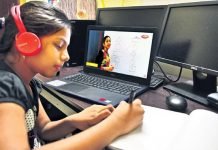