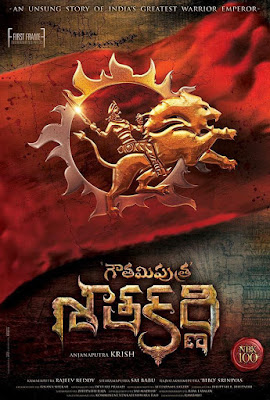 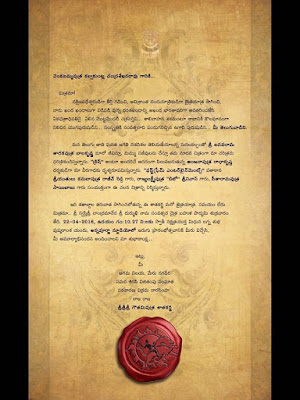 Gautamiputra Satakarni to Go on Sets in May 2016 As it is said to be the 100th film of Balakrishna the movie has huge expectations among Balakrishna fans and audience. With this film both Krish and Balaya were trying to bring back the glory of the Satakarni. The entire unit members are getting a huge response and public talk even before the launch of this prestigious project. Krish is one of the most talented directors of Tollywood who always comes up with some good stories like this and entertains the audience.
In the same way this time also, he will continue his magic with this historical film after his last Kanche. As per the latest update, the movie’s launch event would be taking place on 22nd of April 2016 morning at Annapurna Studios of the Hyderabad and soon the regular shooting of the movie is said to be started i.e., in the month of May 2016 with the complete cast and crew of the film. Soon more details of the movie will be out and we will update the details here.

Megastar Chiranjeevi has attended the movie launch of Balakrishna’s gouthamiputra shathakarni at Annapurna studios. Chiranjeevi said that it is very happy occasion as 100th movie has itself much importance. He has heaped praise on Balakrishna for choosing the very good subject for his 100th film.